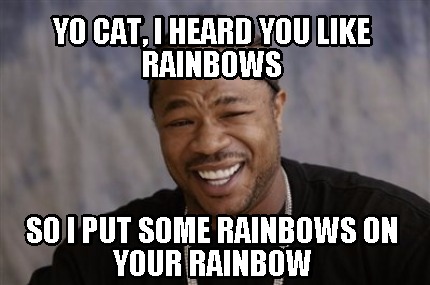 Now you can support the development of Kitty Boom with your own “Here’s Kitty!” T 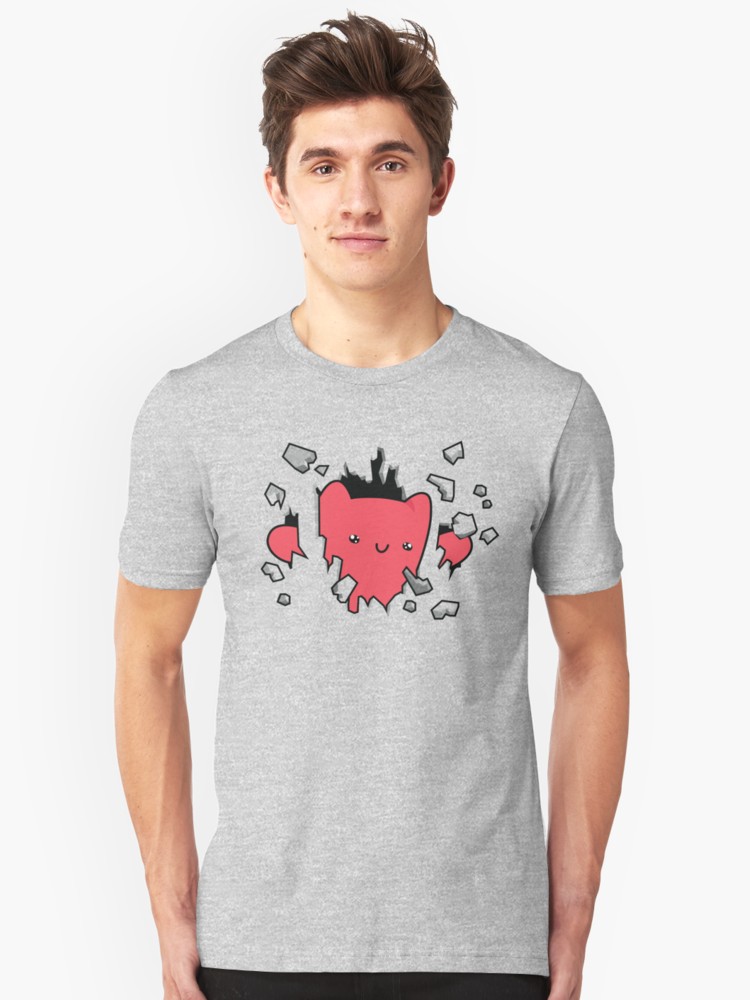 All work and no play makes Kitty a dull boy. 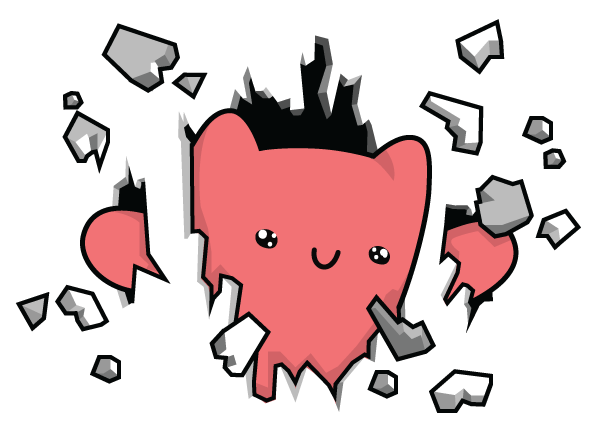 One of my big downfalls with creative work is forgetting how much time goes into it, when each step is relatively simple I tend to breeze past it in my mind. I have spent years getting the hang of this and at least now I am not surprised when things take a little or lot longer than originally expected. Regardless game dev is relatively new territory for me so.. here are some things I learned for next time:

The game is coming along nicely and despite a heavy workload I have had very few bugs during development, this is partially due to my use of the Construct2 engine which has made design-centric development a much easier task to handle.

So let’s take a stab at this time frame thing. I’ll say 2 weeks from today for a playable browser based version of Kitty Boom! Wish me luck!

The bastard child of Godzilla and Nyancat, Kitty Boom is coming to smash a city near you this..uuh..year.

Currently in development for web, iOS and android, stay tuned for updates as the game progresses.